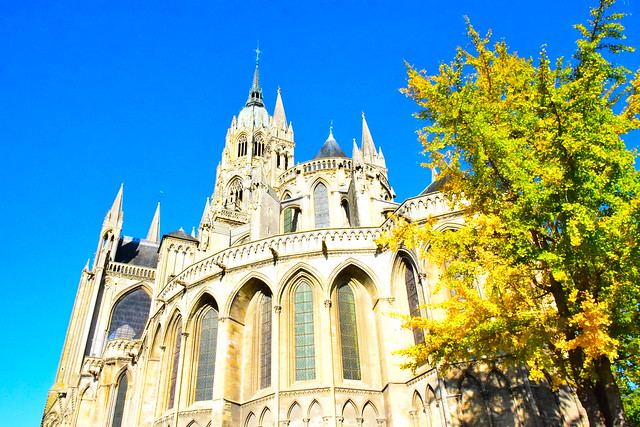 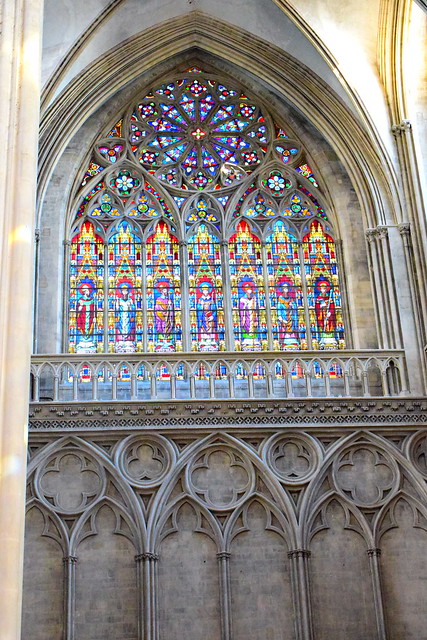 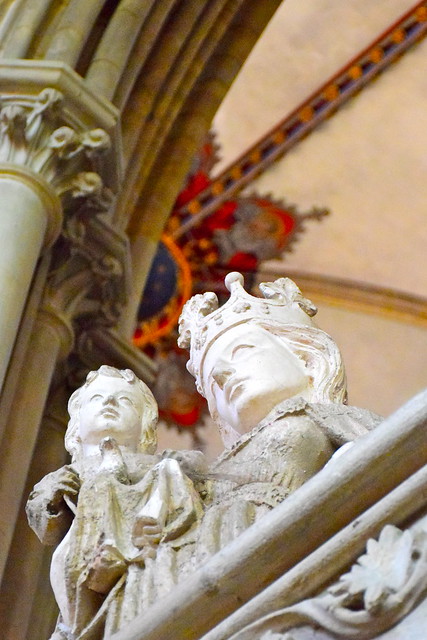 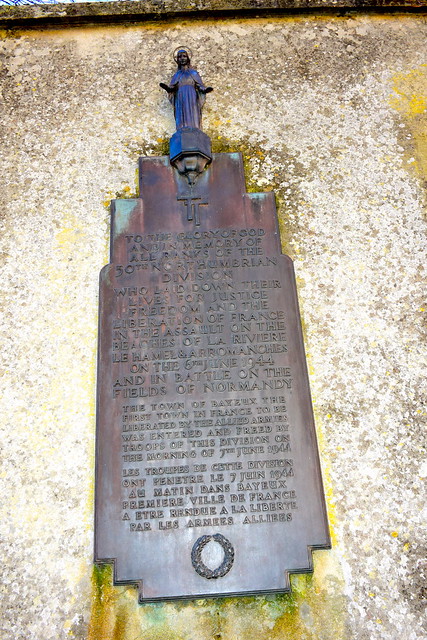 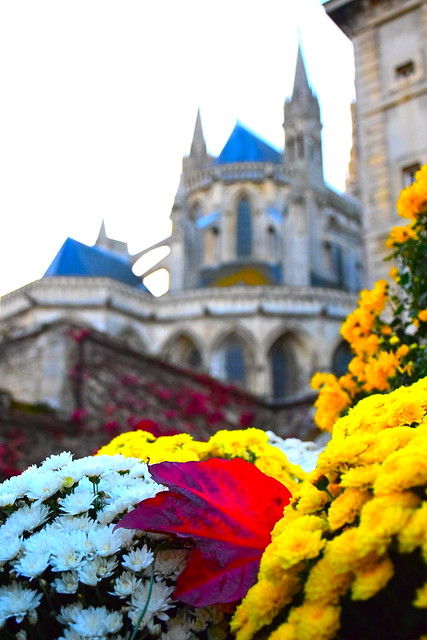 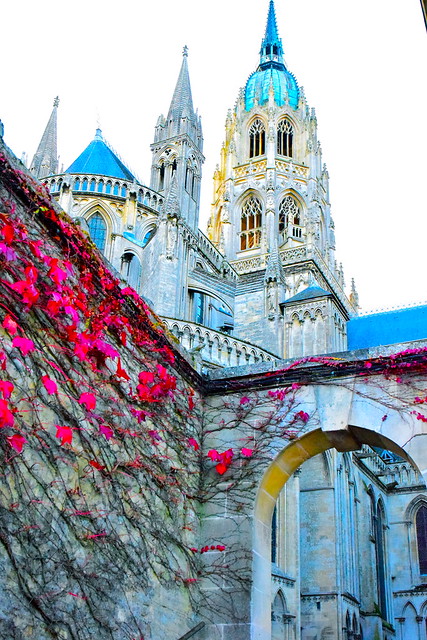 Our second day of Paris was full of sightseeing – I knew our plan to see Notre Dame, Versailles, and Sainte Chapelle in one day was pretty ambitious, and that we’d need serious fuel to get us through the day ahead. Around the corner from our hotel was a delicious bakery and a Starbucks, so those were our first stops that morning – 2 pain au chocolates and a croissant from la boulangerie and a tall latte from the ‘bucks set us up for success. (And don’t think I can’t hear you gasping, Starbucks in a foreign country? How utterly American of you! I know. It kind of crushed my soul too, but after reading in a reputable source that Parisian coffee is awful – with some exceptions – I opted to swallow my pride in favor nearby, palatable caffeine.)

Fortified with sugar and caffeine, we took the metro to the Châtelet stop and walked across the bridge to the Île de la Cité, the island in the Seine river that is the heart of Paris. We stopped to view the statue of Charlemagne the Great, and then joined the mass of tourists waiting in line to enter the Cathedral. 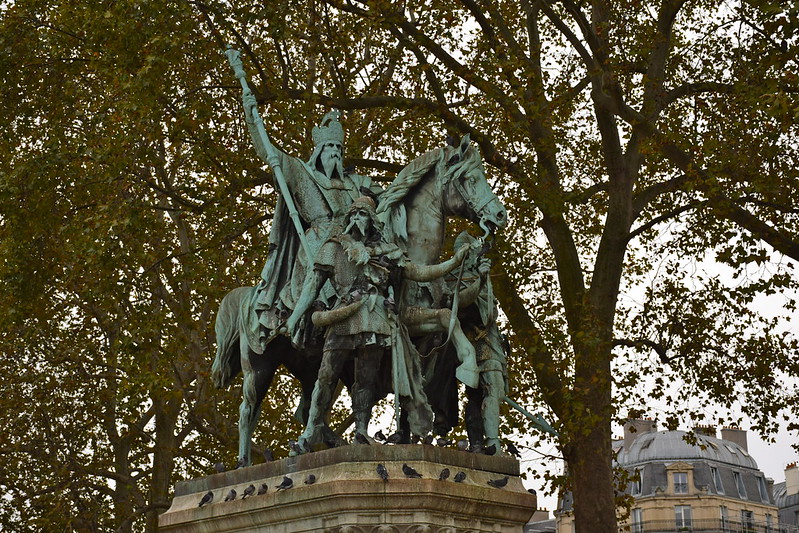